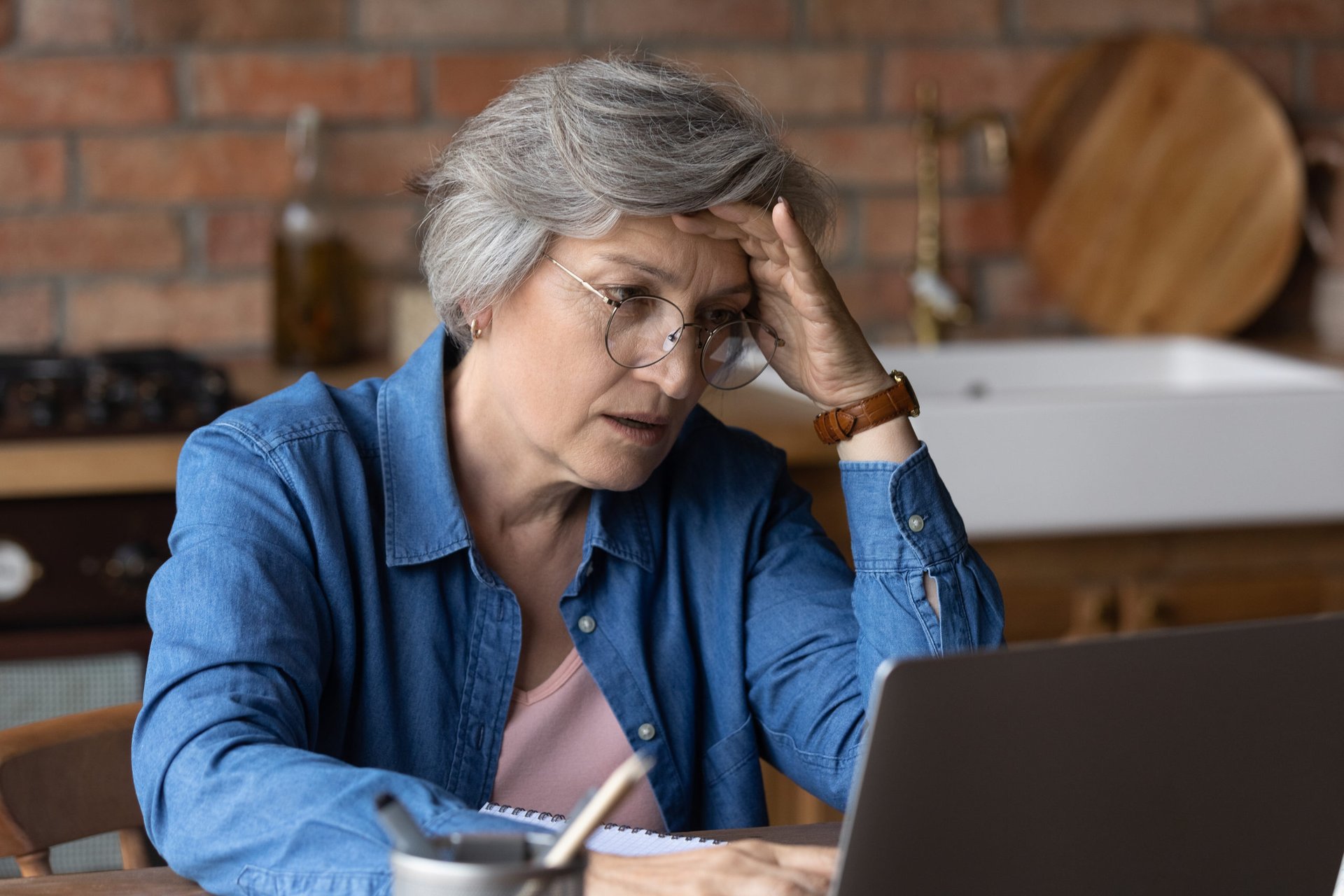 New legislation intended to protect seniors from fraud passed both the House and the Senate this week.

The Seniors Fraud Prevention Act directs the Federal Trade Commission (FTC) to create an office to educate seniors about fraud schemes. The goal is to prevent scams that target the assets of seniors, including scams that target seniors via telemarketing and robocalls.

In addition, the measure contains provisions to improve the FTC’s monitoring of and response to fraud complaints.

For example, the bill requires the FTC to work with other agencies in looking for fraud schemes targeting seniors. The FTC also would be charged with distributing information — to seniors, their families and their caregivers — that explains how to recognize fraud schemes, and how to contact law enforcement when fraud occurs.

The Seniors Fraud Prevention Act requires the FTC to start carrying out these requirements within one year of when the president signs the bill, which is the next and final major step before the bill becomes law.

Fraud impacts people of all ages, and people age 60 and older actually are less likely to report that they are victims of most types of fraud than people age 20 to 59, according to the FTC.

In addition, these older adults are less likely than younger people to report losing money to fraud. In fact, in each of the past three years, the “overwhelming majority” of older adults who filed fraud reports did not lose any money to scams.

Contrary to popular belief, older adults also are more likely to spot and report fraud before they lose money than people between the ages of 20 and 59, the FTC says.

However, when scammers do successfully target seniors for fraud, they generally lose greater amounts of money to fraud than younger people. According to the FTC:

In addition, seniors are more likely to be targets of certain types of fraud, including:

For more on staying safe from fraudsters, check out: