In This Hot Used Car Market, Used Plug-Ins Can Be a Deal 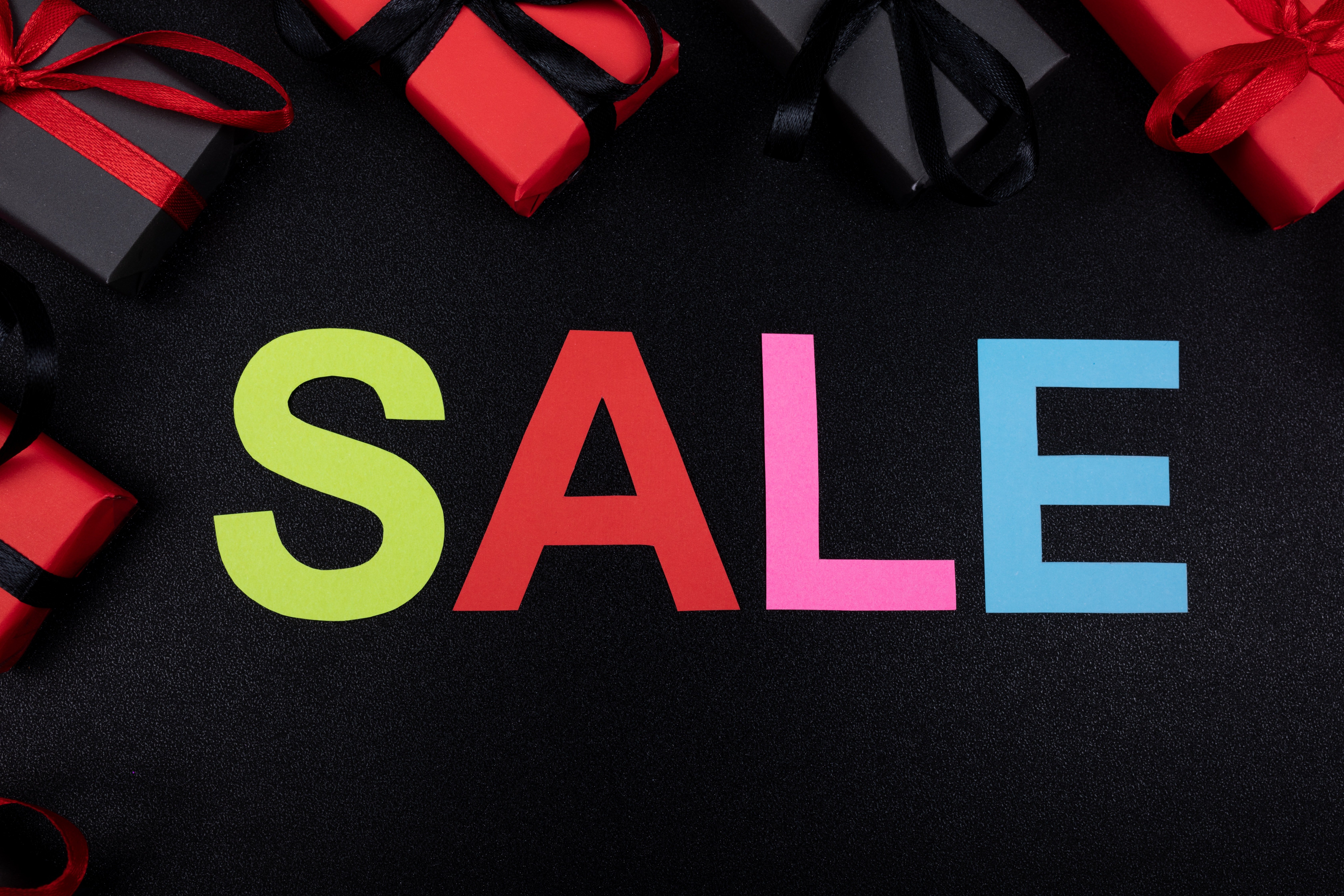 With used car prices soaring and the cost of gas up nearly $1 over last year, a used electric vehicle — either a plug-in hybrid or an all-electric car — could be a real money saver.

The price of used cars has risen 48% year over year, according to the Manheim Used Vehicle Value Index. Now, with a shortage of used cars and fewer new cars being built because of a microprocessor shortage, the electric car market could provide a twofold bargain: lower vehicle purchase price and substantial savings on gas.

Manheim doesn't break out trends for hybrid and electric vehicles, but a study by iSeeCars, a website that aggregates used car listings, found that from May 2020 to May 2021, the asking price for plug-in hybrids increased 5%, and all-electric cars went up 17%.

A used all-electric car is a great fit for in-town use if you have a gas car for longer trips or don’t mind renting when needed. It could also be a great first car for teenagers. A plug-in hybrid, on the other hand, can replace any traditional gas-powered car.

Here’s what to look for and who might want to shop this growing alternative market.

Plug-in hybrid electric vehicles. Called PHEVs for short, these cars provide a limited all-electric range, then automatically switch to running on a gas engine. This eliminates the often-cited “range anxiety” that all-electric cars might trigger. The first PHEV on the market was the 2011 Chevrolet Volt, which provided up to 35 miles of all-electric range.

All-electric. These vehicles, sometimes called battery-electric vehicles, or BEVs, have a large battery that provides all the power. As such, their range is less than that of most gas cars. The first mass-market BEV was the 2010 Nissan Leaf, which offered only 73 miles of range before requiring a recharge. The current Leaf provides 226 miles of range.

Now, that these electrified cars have been on the market for almost 10 years, there is a variety of vehicles to choose from, both as sedans and SUVs (electric pickup trucks are coming later this year). Excluding Tesla models, there are 52 plug-in and all-electric 2021 models on the market, according to iSeeCars.

How a used EV could save you money
Lower purchase price. Electric vehicles depreciate quickly — nearly 52% after three years, according to iSeeCars. This means that EVs coming off lease, typically after three years, could be a bargain. Prices for plug-in hybrids are somewhat stronger but still reflect large depreciation, the iSeeCars study found.

Incentives, rebates and perks. Reducing the cost of plug-in vehicles even further are incentives offered by state and local governments. For example, the Los Angeles Department of Water and Power offers a $1,500 rebate to its customers who buy a used PHEV. Other utilities offer rebates to offset the cost of a home charger. Perks can include access to carpool lanes and, in some shopping centers, free charging with convenient parking spaces located near store entrances.

Gas savings. A big appeal for electric cars, besides the reduced carbon footprint, is the savings on gas. A year’s worth of gas for a 2018 Toyota Camry LE would cost $1,500, while a 2018 Prius Prime plug-in hybrid driver would pay only $650, according to FuelEconomy.gov.

Where to find used plug-in vehicles
The cheapest used all-electric vehicles will be older models with limited range; they’ll be more common in the areas where they were sold new, like California.

You’ll find low-mile examples under $10,000 for pure electric models such as the Mitsubishi i, Chevrolet Spark, first-generation Nissan Leaf, the Fiat 500 e and the Smart Fortwo electric drive. A budget of $20,000 brings in roomier vehicles with more range, such as the newer Nissan Leaf, Hyundai Ioniq and Chevrolet Bolt.

Among plug-in hybrid electrics, the widely available Chevrolet Volt was called “an affordable option” in a June EV pricing report by Recurrent Motors. It says the average price of a used Volt is $14,600 and the 2018 models sell for about $20,000.

Used plug-in versions of the Hyundai Ioniq, Toyota Prius Prime and Ford Fusion Energi also come in under $20,000. In some cases the plug-in models of these cars may be cheaper than their plain old hybrid counterparts.

Keep in mind that used car prices vary by region, so you will have to do your own searches to find the best deals.

Before you go electric
If you want to buy a used all-electric car, you should probably decide ahead of time where to charge it. People living in apartments are likely to find charging difficult unless there are power outlets in the parking area.

For homeowners, the problem is more easily solved. Since a plug-in hybrid has a much smaller battery, it won’t take long to charge using a typical household 120-volt outlet. But for all-electric vehicles, charging times can be cut down by installing a faster 240-volt charger. The charging station and installation cost $1,200, according to the home remodeling website Fixr.

If you’re brand new to the idea, spend a few minutes asking yourself if you should buy an electric vehicle at all.

Used EV shopping tips
If you decide to venture into the new world of used electrified cars, here are a few more things to consider:

The battery in all-electric cars deteriorates over time, providing less range. If possible, fully charge the car before buying to see how much range is available.

Research available incentives before buying and factor this into the big-picture purchase price.

Because there are fewer EVs and plug-ins available, you may have to search a larger area to find the one you want.