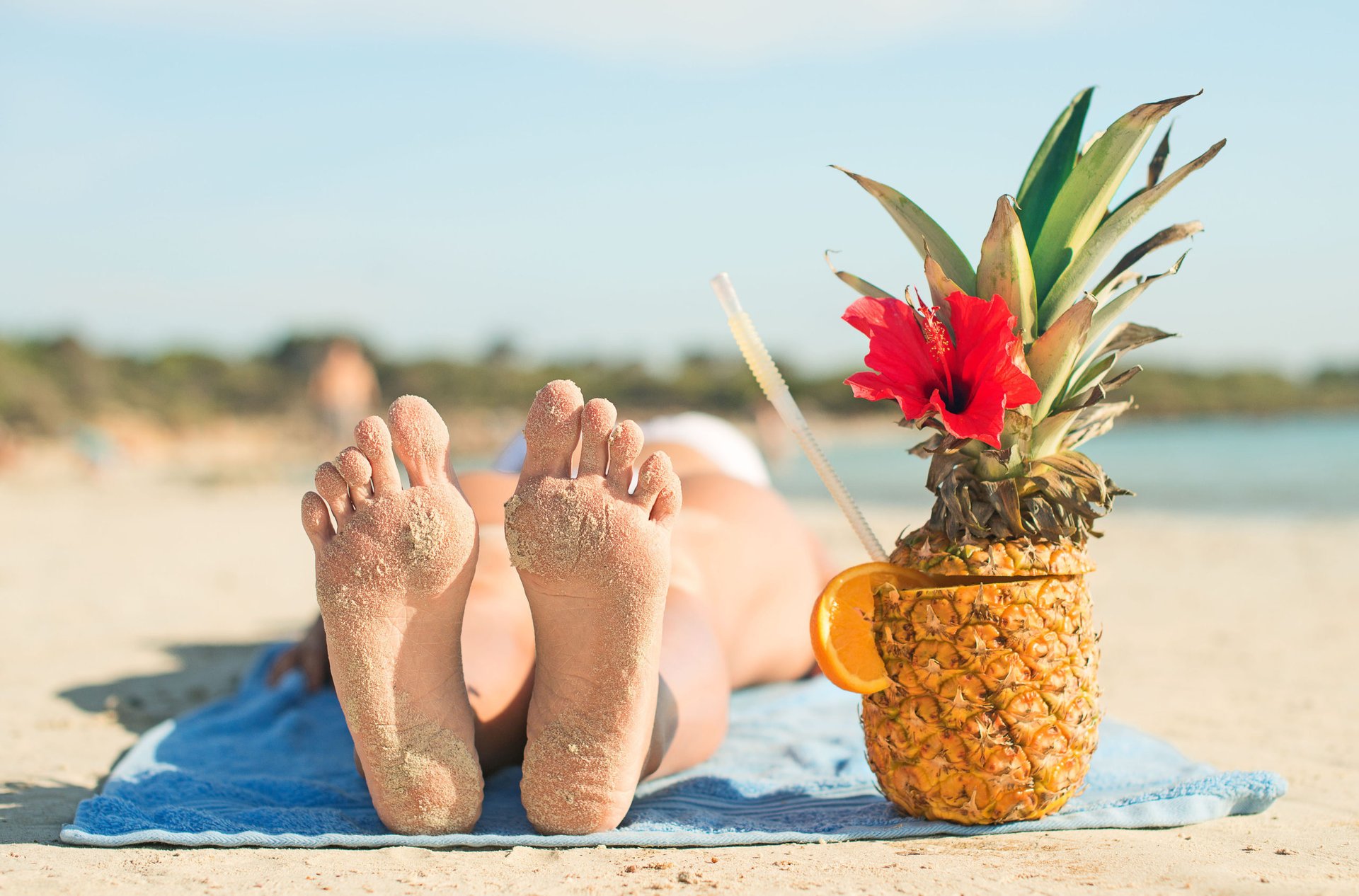 A tony town in Florida is the best place in America for snowbirds looking to escape the cold.

Boca Raton — known for its upscale amenities — placed first in a ranking of the Top 100 Best Cities for Snowbirds compiled by StorageCafe, a nationwide storage space marketplace.

Two nearby cities — Jupiter and West Palm Beach — ranked second and third on the list.

What makes the trio of South Florida communities so attractive to those fleeing the cold? According to StorageCafe:

“All three cities have October to March average temperatures in the mid-70s, a sizable percentage of their vacant housing inventory dedicated to seasonal use, and provide easy access to beaches, golf courses and parks.”

Boca Raton — a city about an hour north of Miami — finished first on the list because, among other things, more than half of its vacant housing stock is intended for seasonal use. It also has an average temperature of 74 degrees from October to March, and its average internet speed is good.

Florida cities dominated the rankings, taking the top four slots and six of the top 10. In compiling the ranking, StorageCafe looked at a handful of factors. The most heavily weighted factors include:

StorageCafe notes that Florida cities dominate the list because, over the years, the Sunshine State has built up an infrastructure of “affordable rental complexes and senior communities that make it easier for snowbirds to spend the winter in the area.”

Most — although certainly not all — snowbirds are retirees. If you are among them or are about to join the crowd, check out:

This 14-week boot camp is intended for those who are 45 or older. It maps everything you need to know about retiring, including Social Security “secrets” and how to invest in a manner that will make your golden years gleam.