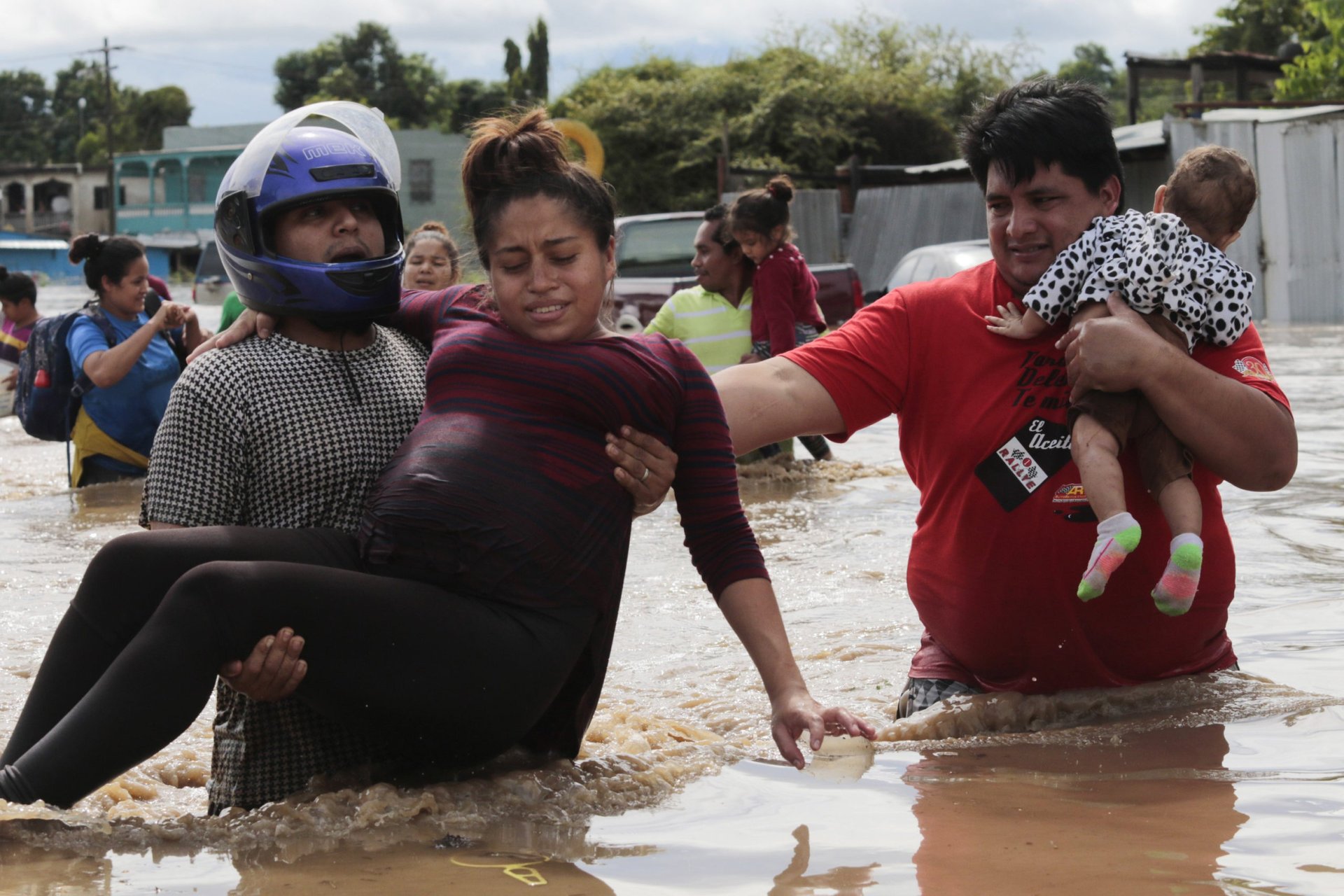 Less than two weeks after Hurricane Eta made landfall in Nicaragua as a Category 4 storm — leaving left dozens of deaths in its wake across Central America, Mexico and the U.S. — another storm is pounding down on the region.

Hurricane Iota made landfall overnight in Nicaragua — about 15 miles from where Eta hit — also as a Category 4 storm.

Iota has since been downgraded to a tropical storm but continues to lash Nicaragua and Honduras with wind and rain. And it is forecast to move due west — further inland — this evening before crossing over El Salvador as a tropical depression and fading into the Pacific Ocean.

If you’re following the news, it’s hard not to feel bad for Eta’s and Iota’s victims. But if you really want to help them, start by watching out for scams.

Specifically, the U.S. Federal Trade Commission warns consumers to be wary of charities that spring up in response to current events or natural disasters. So, in the wake of any hurricane, the FTC explains:

“If you are making a donation for hurricane relief, remember to give enough thought to where exactly you are sending your money. Because scammers are hoping that generous people like you, in your eagerness to help, won’t do your homework so they can steal that money. “

To further evaluate a charity’s track record, look it up on the websites of organizations such as:

Charity Navigator, a nonprofit that evaluates and rates charities, has made it easy to identify legitimate charities that are helping victims of Hurricanes Eta and Iota.

The organization compiled a list of highly-rated charities that it says “have been vetted by Charity Navigator analysts as providing relief and support to those affected by the disaster [from Eta and Iota] with dedicated funds.” They are:

Charity Navigator does not specify whether all of these charities will spend 100% of donations on hurricane relief. The FTC suggests, however, that you designate the disaster toward which you want your donation to go, rather than sending money to a charity’s general fund.