Let’s Get Real About Health Costs in Retirement 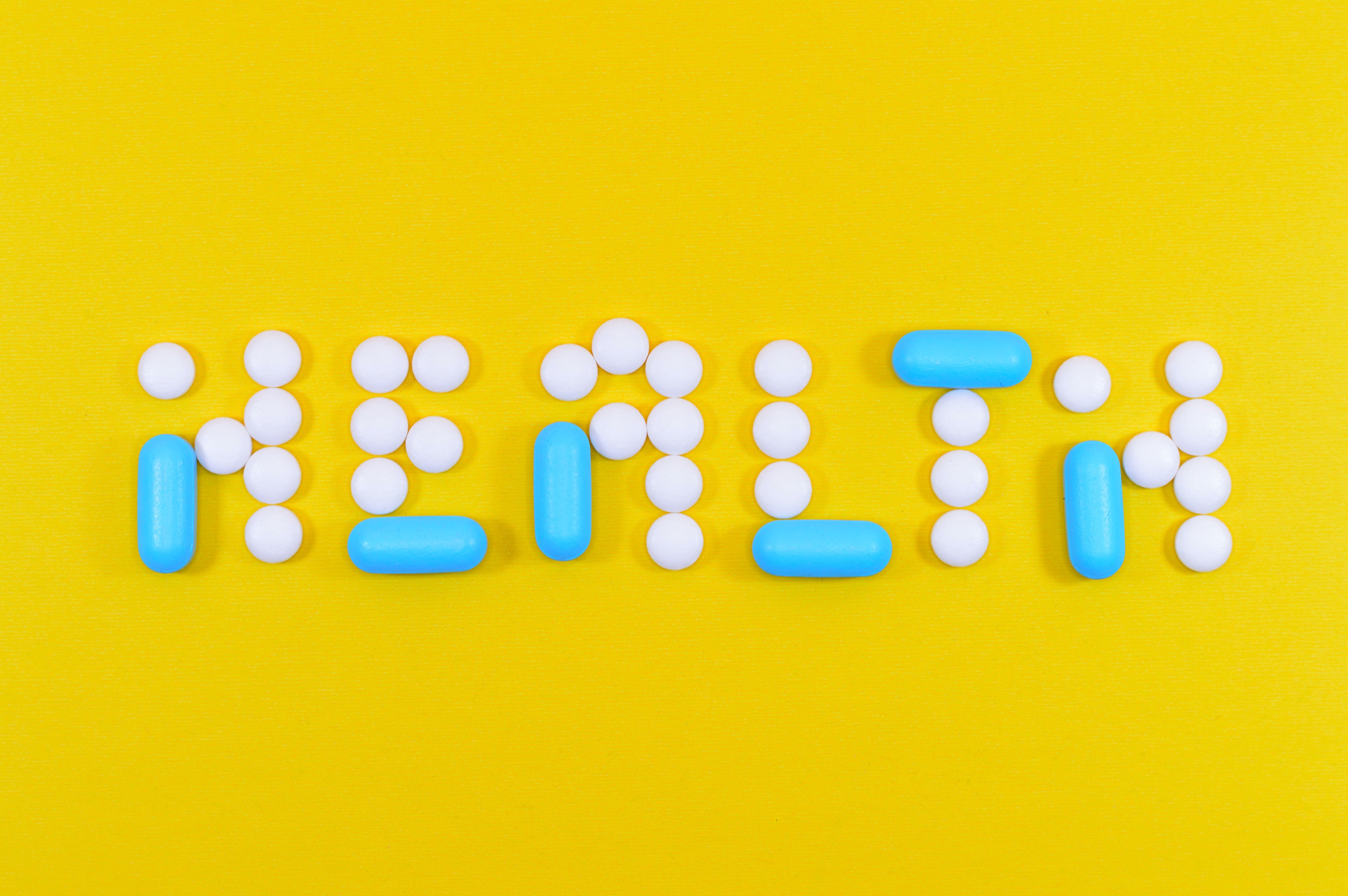 You won’t pay for health care in retirement with one lump sum. That’s the way these expenses are often presented, though, and the amounts are terrifying.

Fidelity Investments, for example, says a couple retiring in 2019 at age 65 will need $285,000 for health expenses, not including nursing home or other long-term care. The Employee Benefits Research Institute says some couples could need up to $400,000 — again, not including long-term care. The Center for Retirement Research at Boston College hasn’t updated its figures recently, but back in 2010 estimated a typical couple could spend $260,000 for medical and long-term care, with a 5% risk that costs will exceed $570,000.

No wonder 45% of people in their 50s and early 60s have little or no confidence that they’ll be able to afford their retirement health care costs, according to a survey by the University of Michigan.

Medical costs may be more predictable than you think
The approach of presenting people with a huge, perhaps unattainable, figure has long bothered Jean Young, senior research associate with the Vanguard Center for Investor Research.

“The thing is, it’s not helpful, it’s not actionable, it’s not relatable,” Young says.

You also may need six figures to cover food, or transportation, or shelter in a typical retirement. But these are costs you pay over time — just like you’ll pay for health care.

Young and other Vanguard researchers partnered with actuaries at Mercer Health and Benefits consulting firm to create a proprietary model based on what retired people actually spend on health care. What they found was that medical costs tend to be in certain ranges, based on a handful of factors:

Whether you buy supplemental coverage.

Higher-income people pay larger premiums for certain parts of Medicare. Some premiums also vary by location, as do medical costs in general. How much health care you’ll consume is greatly influenced by how healthy you are when entering retirement, and, to some extent, your genes.

“The actuaries know that the health status of your parents tends to pass generationally,” Young says.

A typical range: $4,900 to $6,000
Here’s the number the researchers came up with: $5,200. That’s the median amount a typical 65-year-old woman could expect to spend annually for premiums and out-of-pocket medical, dental and vision costs in 2018. (Median is the point where half pay more and half pay less. The study used women because they have slightly higher long-term costs, but the gender difference is about 2%.)

That assumes the woman lives in a medium-cost area, is at medium risk for health care costs (she either smokes or has a chronic medical condition or two) and buys supplemental Plan F, the most popular Medigap policy. Eighty percent of those in similar situations would face costs in the range of $4,900 to $6,000.

The models also include worst-case scenarios. If her health deteriorated to the high-risk category, her costs could exceed $11,000. If she opted to do without a Medigap policy and had a bad year, she could pay over $21,800.

Long-term care is still a wild card
Retirement planning involves a lot of educated guesses. How long you’ll live, inflation rates, returns on your investments, your expenses — these may not end up being what you expected. Financial planners typically craft their assumptions about what’s most likely to happen and may suggest insurance or contingency plans to cover the worst-case scenarios.

“The problem is, 15% are going to spend a quarter of a million or more,” Young says.

Those who exhaust their savings may end up on Medicaid, the government program for the indigent that pays for long-term care (Medicare does not). People who have a few million dollars saved may opt to “self-fund,” or pay for it without help. Those in between might consider some kind of long-term care insurance, or earmark assets they can tap if necessary, Young says. That could be your home equity or investments that give you income while you’re healthy but could be sold to pay for long-term care. The key is to not use up those resources for other costs. Holding something in reserve is particularly important for women, who are twice as likely to require paid care.